Spring Bosom Festival and Other Updates!

It’s been awhile since I have done an update so let’s get a few things in this notice.

This event will run from Monday April 4th to April 30th.

You can earn inventory item rewards by completing role specific tasks. This event is a bit different as Cow and Bull rewards are separated into separate rewards.

To receive event rewards, click the Event Rewards button on the MuffinOS HUD (looks like a present). You will be alerted if you have received a reward or that no rewards are available yet.

Hope you all enjoy!

The churner and icecream dispenser are the next large update to Muffin’s Milkers. This update will be for ponies to be able to churn milk into various products. Ponies churn the milk by just walking around, running, or jumping but be careful not to cause lumps! The two churning products starting off will be Icecream and Butter. 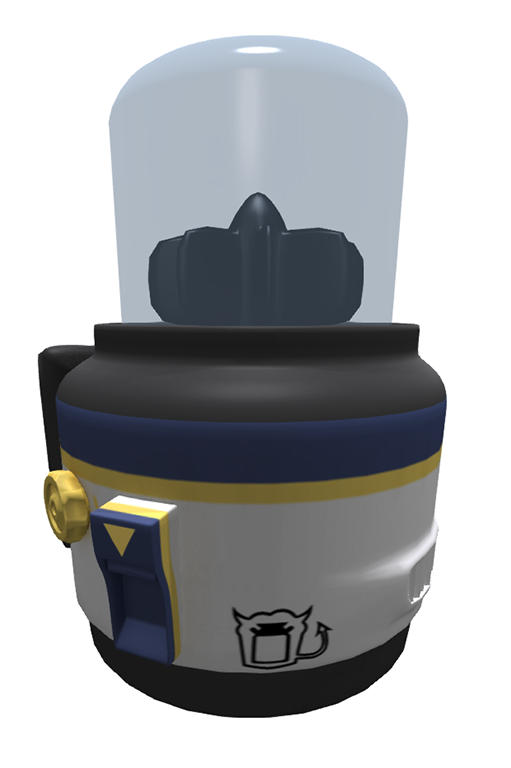 Icecream can be flavored with various additives. These additives give bonuses based on their type. Eventually farms will be able to create their own flavors and bonuses as well as unlock special flavors. Once the milk is churned by the pony, the icecream is dropped off at an icecream dispenser belonging to the farm that filled the churner. Then users can receive cones of icecream. Eating the icecream will provide the additive bonus. 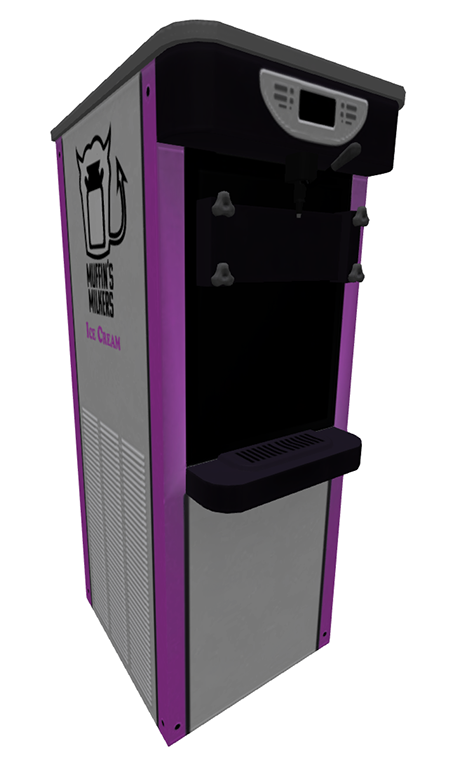 Butter is a simpler process. It is sold to the Bank of Muffin product dropoff. This will earn the pony and farm Moolah.

And yes there will be churned amount leaderboards.

This will be a free update to those who own stables!

After churner, the next update are the pony carts. I’ll have more information about this later but here are the two carts. One is for transporting large amounts of milk (amount of milk is based on pony’s level with 100L of milk being the starting amount). Ponies must pull a minimum distance to be allowed to deliver the milk. A farmhand must be with the pony to fill and drop off the milk. Pulling longer distance will gain a larger Moolah drop off bonus. 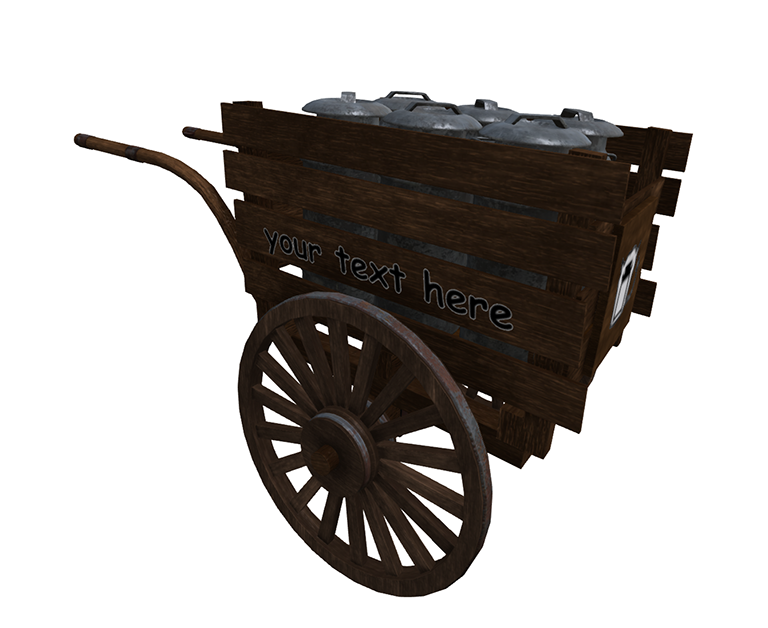 The other cart is for cart training. A farmhand can ride and train the pony as well as having someone else ride on the back. The pony will receive exp for cart training as well as the farmhand. Cart distances will be tracked for a leaderboard as well. 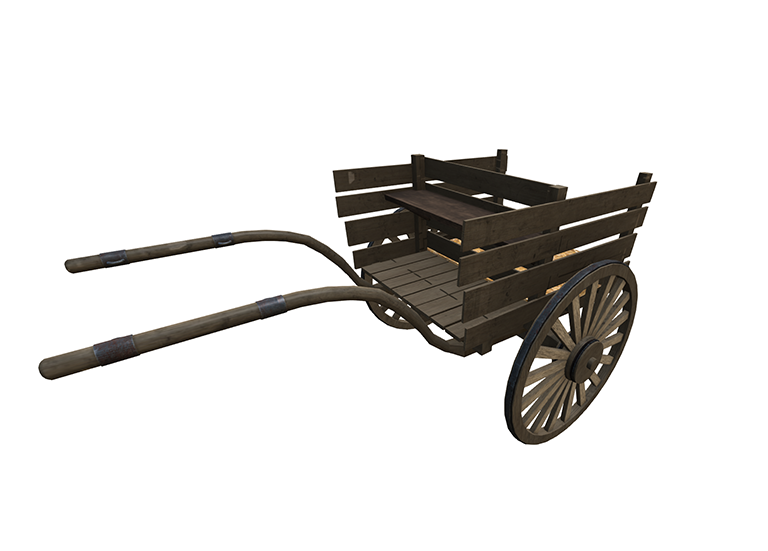